Established in 1969, Leek Glass Co. was co-founded by Gordon Knight.

The business was originally located on Shoobridge Street, Leek.
Though as trade increased, the business's needs outgrew the building and eventually in 1985,
the premises were relocated to Compton Box Mill on
Compton (A520/Cheddleton Rd), Leek where the business remains today.

Over the years the company expanded becoming a solid family business
when Gordon’s son, Shaun became a partner in 1987.

The team at Leek Glass & Windows now encompasses a wealth of
experience, knowledge and craftsmanship with an unbeatable reputation. 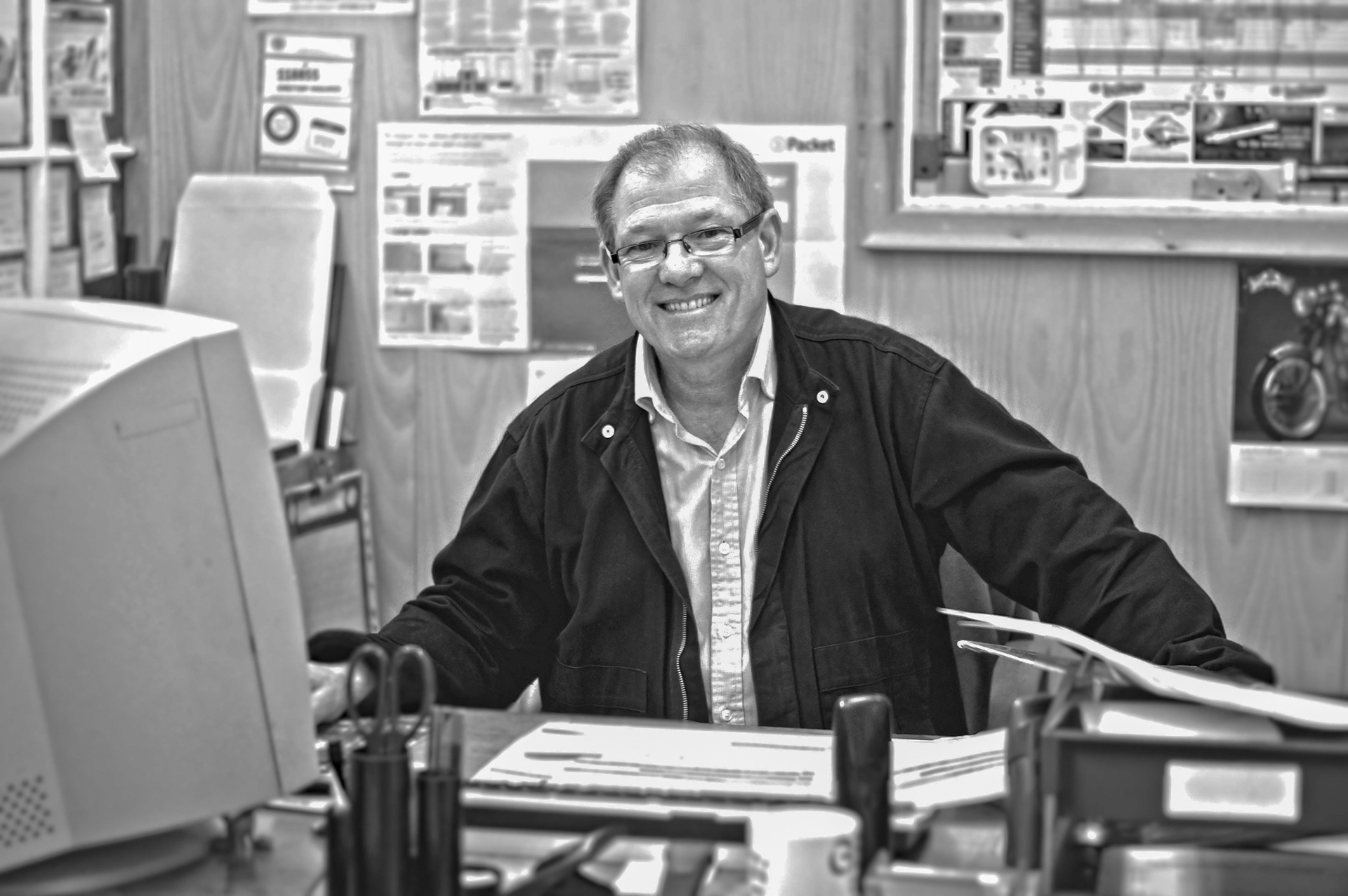 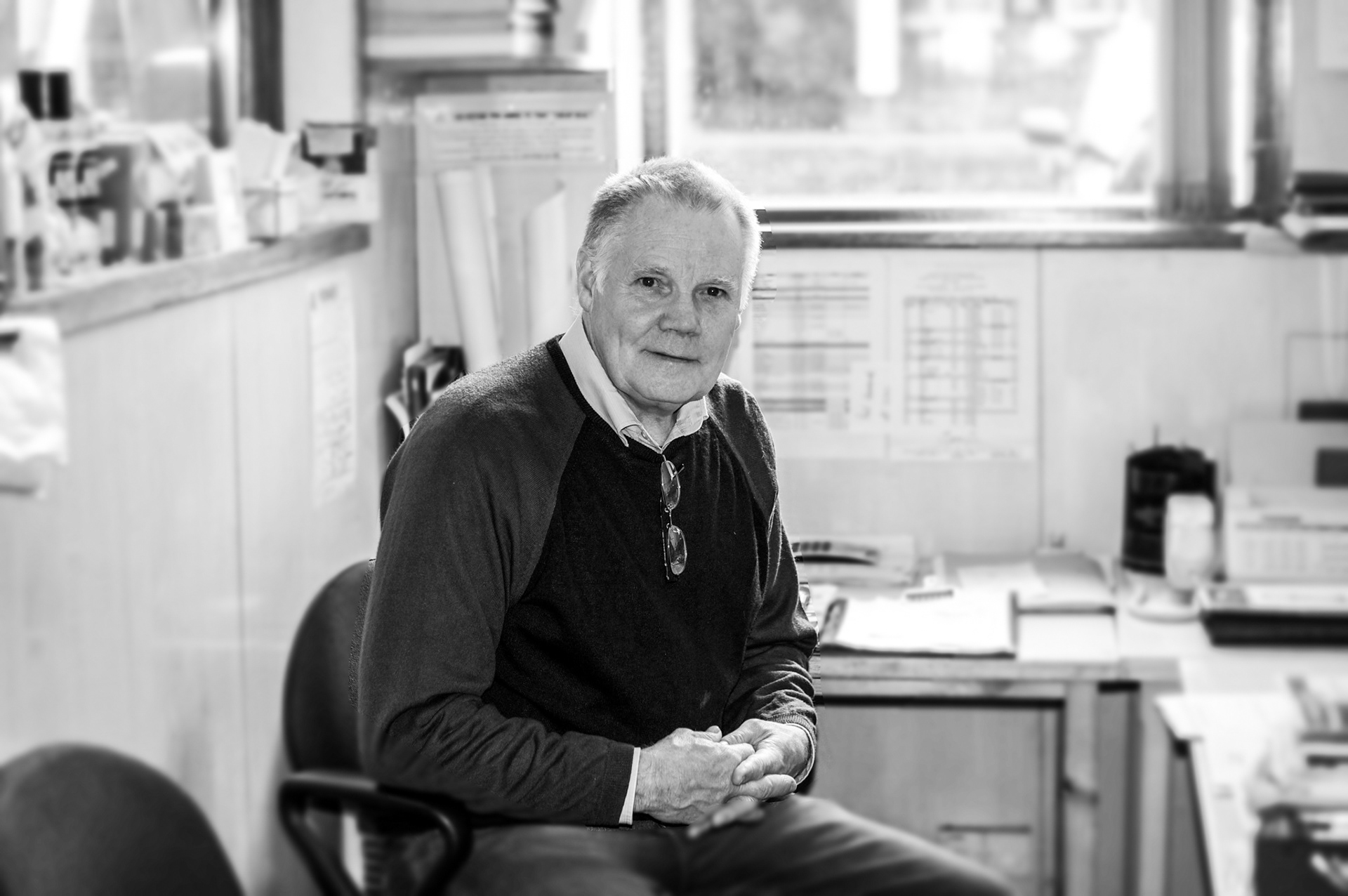 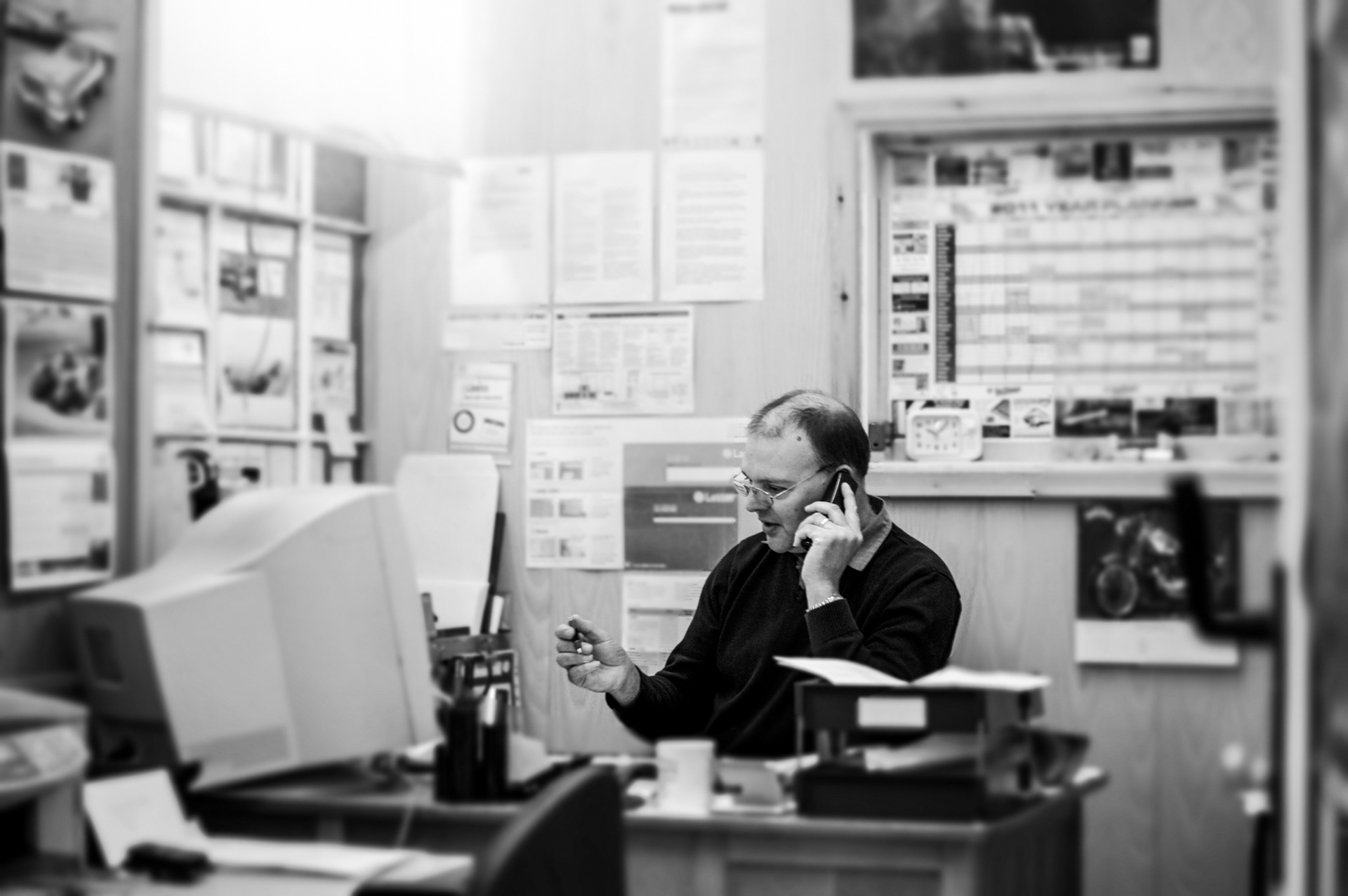 Gallery
↑Back to Top